ONE of the methods used to construct buildings with a load bearing system is a concrete wall and roof. The name of the tunnel is due to the metallic form of the walls and ceilings. In the tunnel system, concrete walls and ceilings are reinforced, molded, and reinforced simultaneously. This method, while improving the speed and quality of execution, significantly improves the structural performance and seismic behavior of the structural set in terms of the integrity of their members and their connections.

Torbat Heydariyeh Maskan_e_Mehr project included 440 two-bedroom residential units in areas of 75 to 85 square meters, which were designed and started to be implemented in 2010 with an infrastructure of 44,000 square meters. The project was implemented by a consortium of Naghsh Afarin Mehraaz Company and the Turkish company Demirer Group called Aba Bana Eskan Company. This project was completed with tunnel molding system in two years. This project includes 8-unit blocks consisting of two 4-unit blocks that are connected to each other, which was designed by Naghsh Afarin Mehraaz Company. The main goal of the project was to provide affordable housing in a short period of time, which was managed by the Ministry of Housing and Urban Development. 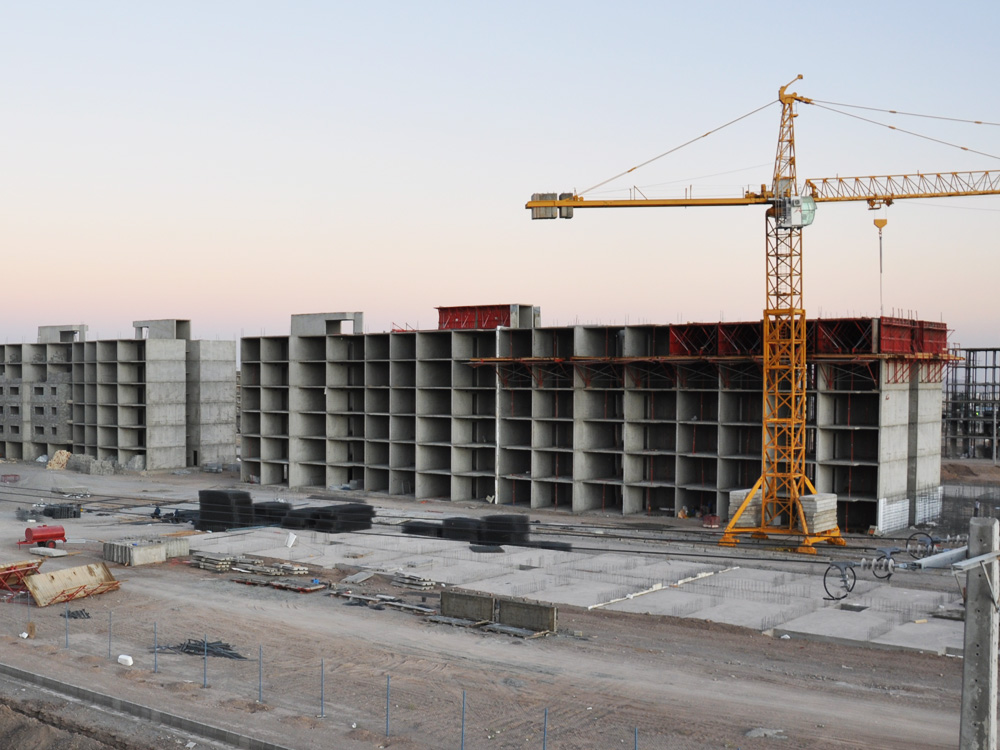 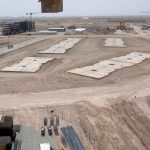 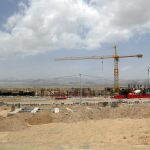 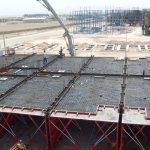 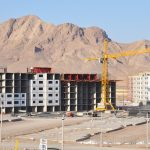 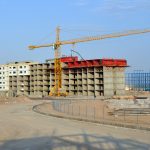 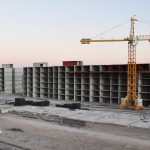 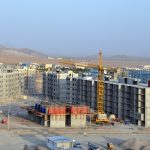 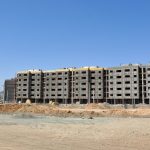 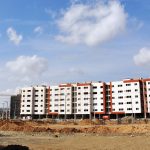 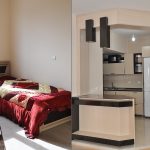 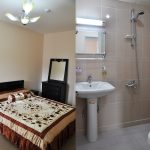 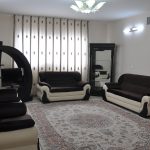 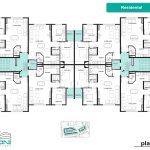 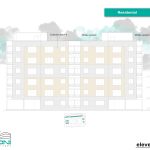 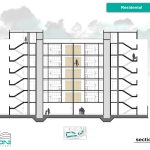 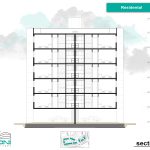 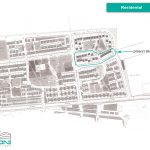 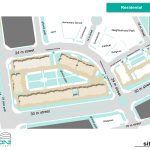