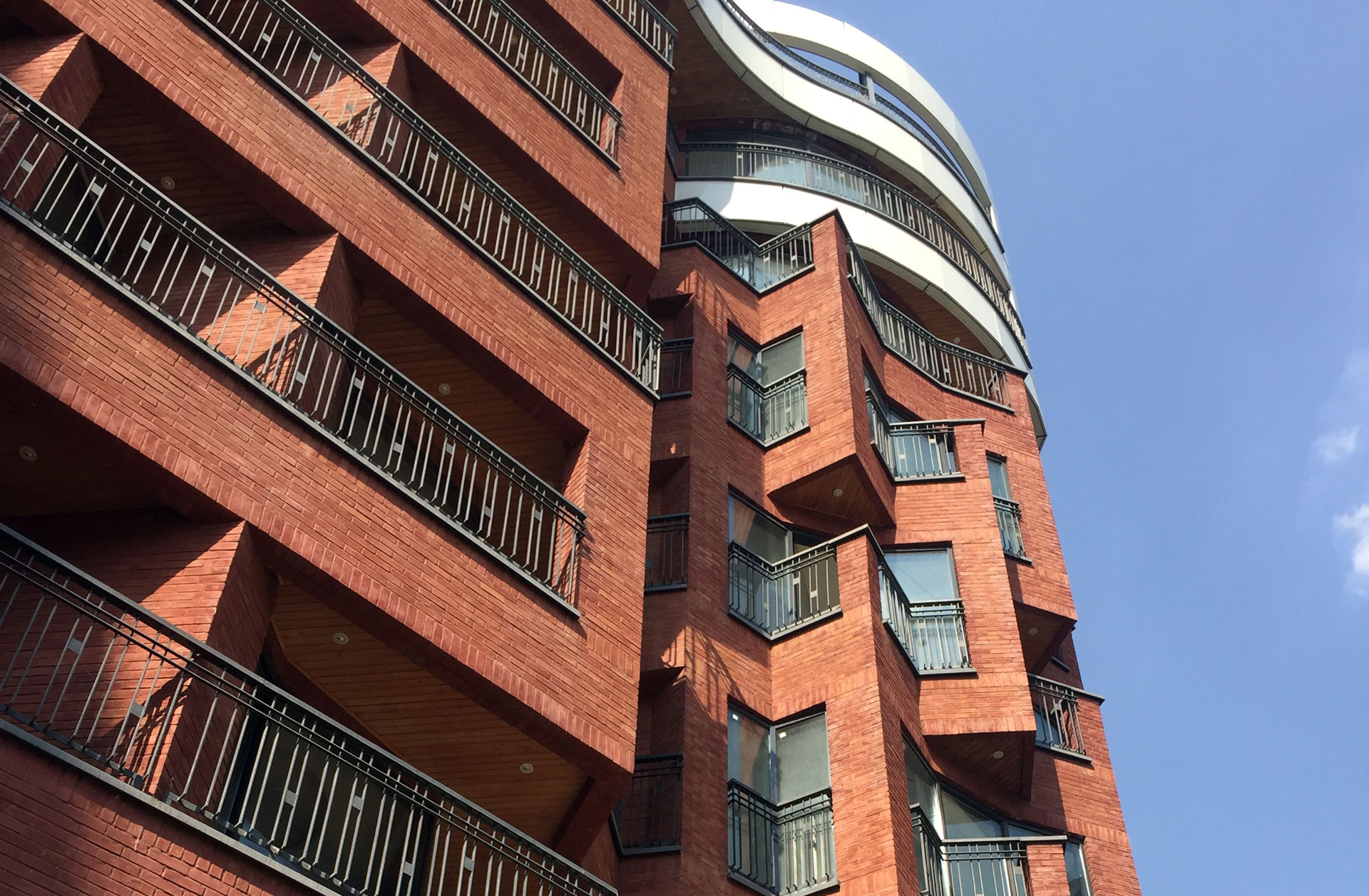 Design of this office building done by Mehraaz Architecture Team, has become more employee-centric than ever, giving people a more comfortable place to spend their working hours.

This building was built on Morvarid Street in Saadatabad, Tehran. The design of the project was referred to us when the skeleton of the building was constructed and we started designing based on the existing conditions and the main effort was to design a different and effective building at the corner of Ninth Street. Due to the angle of the project, there are different views of the facade. In general, it can be said that the following options were considered in the proposed view:
• Suggested use and activity
• Hierarchy of access to the building
• Pedestrian and rider visibility
• Impact on the urban landscape
At the same time, we tried to use Iranian architectural elements and forms, especially

in a new way in the design of this project. 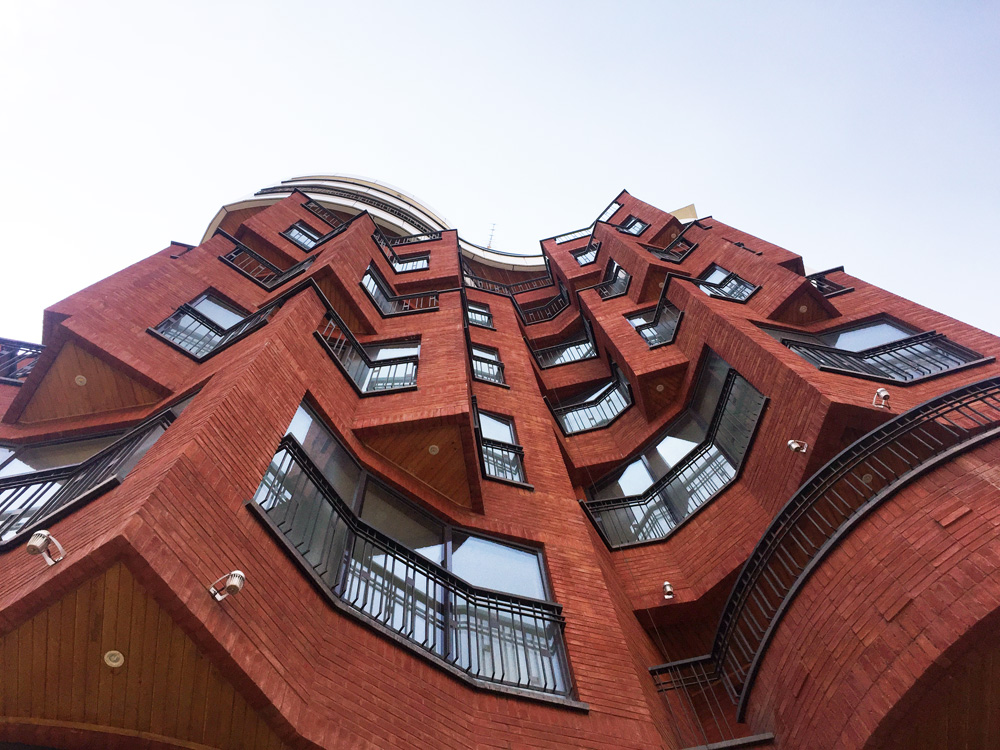 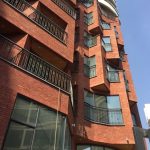 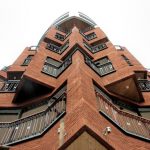 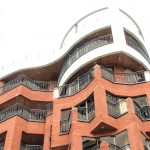 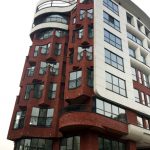 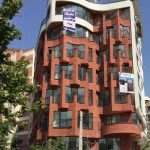 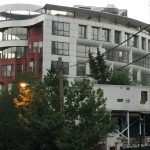 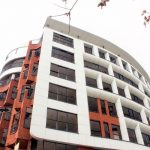 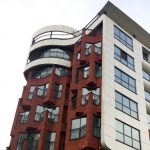 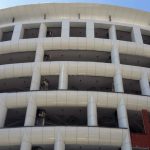 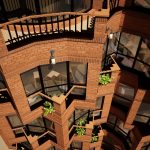 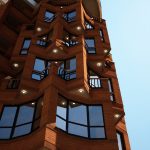 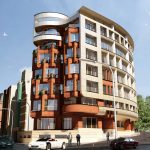 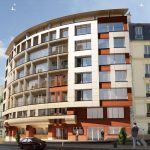 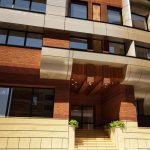 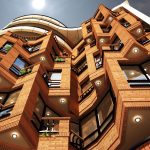 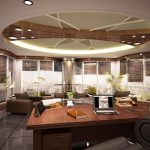 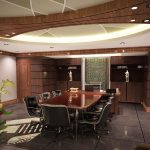 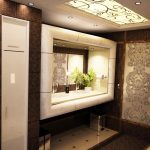 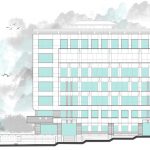 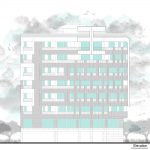 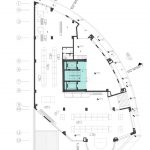 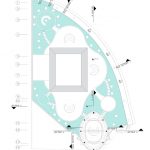